Skip to content
Home
Diseases
Scared to look in the mirror? Here are the 10 most common skin disorders – cure keeping

It’s important to know how we can deal with our problems, so by that we have to discuss and understand all these topics one by one to treat them with the best way as we can.  Are you Scared to look in the mirror? here are the 10 most common skin disorders.

Do you struggle with acne? Or maybe you have eczema or rosacea? If so, you’re definitely not alone — according to the American Academy of Dermatology, over half of Americans between the ages of 12 and 54 are affected by some form of skin disease or disorder.

While it may not be as visible as other conditions, having skin problems can still impact your day-to-day life. It’s important to understand your condition and its symptoms so that you can seek treatment and prevent your skin from getting worse. 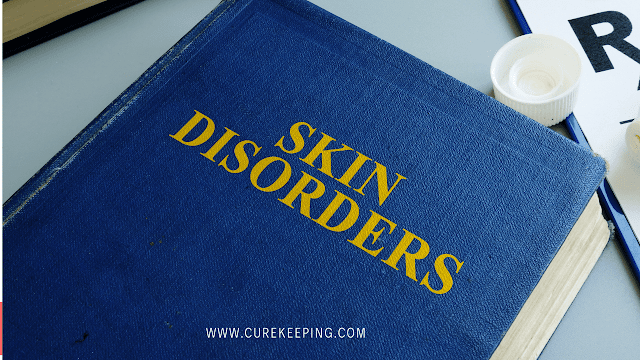 Here we look the top 10 most common skin disorders

The pimple-causing condition affects some 80 percent of teenagers and 40 percent of adults. There’s no shortage of treatment options, from oral medications like Accutane (isotretinoin) to topical solutions, laser treatments and even surgical procedures. Acne is associated with higher risk for depression and suicide, so if you have moderate or severe acne, don’t hesitate to seek professional help.
Treatment can include oral antibiotics such as doxycycline and minocycline; antiseptics like benzoyl peroxide; anti-inflammatory drugs such as hydrocortisone cream; or combinations of medicines applied topically on affected areas.
Your dermatologist may also prescribe certain medications depending on your condition. 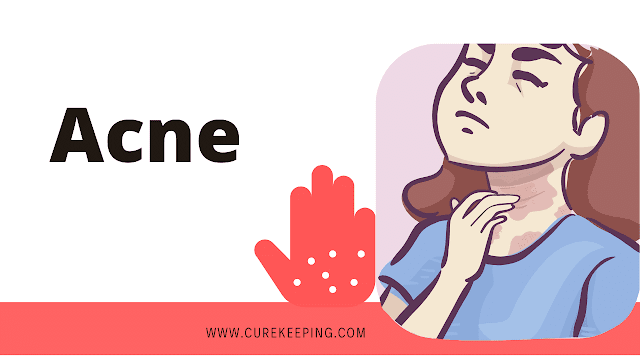 This is a common inflammatory disease that affects 3.2 million people in the United States. Symptoms include red patches on your elbows, knees, scalp and around your eyes.
The cause is not entirely understood but appears to involve an overactive immune system and stress. A key question doctors ask when diagnosing psoriasis is whether or not you had any strep throat as a child – if so, you’re more likely to have psoriasis as an adult.
A blood test can confirm diagnosis. Topical steroids, light therapy or oral medications can treat it. 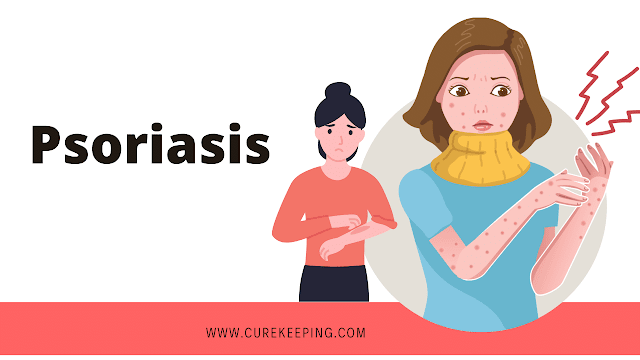 Once considered a problem of people with fair complexions, rosacea affects more than 16 million Americans, predominantly women, but often people of all ethnicities and men. The disorder is most commonly seen among Irish, English and Scottish populations. The condition is estimated to affect approximately one in 20 adults within their lifetime.
The disorder is characterized by flushing (reddening) episodes of facial redness which can spread across parts of face or body. Other symptoms include visible blood vessels, pimples and acne-like skin lesions. 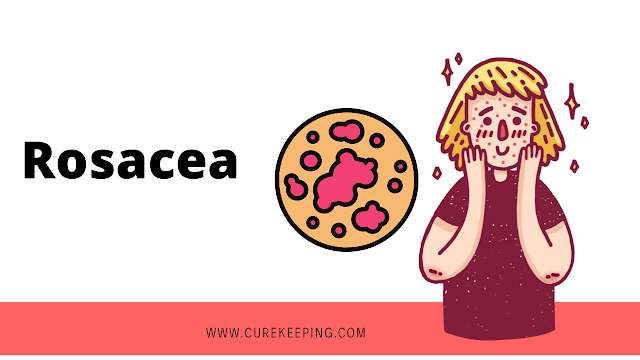 An itchy and irritating rash that occurs when your immune system overreacts to environmental triggers. Symptoms can be controlled with medication and time, but some people live with eczema for years or even decades. About 15 percent of children have at least one bout of eczema before age 5. Adult-onset eczema is uncommon but does occur.
Atopic dermatitis (eczema) can be caused by a food allergy, contact allergy, or sensitivity to an irritant like soap or laundry detergent. This condition is often treated with emollients (moisturizers), antihistamines, and topical steroids if flare-ups become severe. 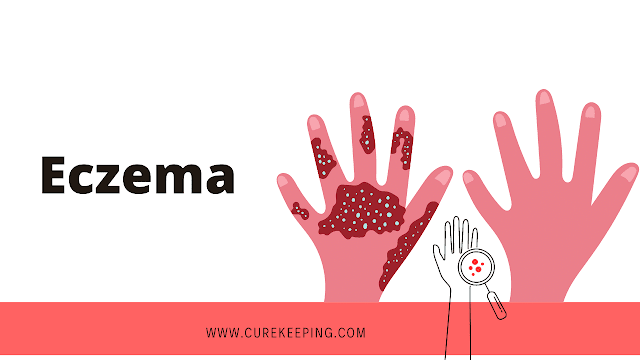 This condition is more than just a freckle – it’s brown spots that appear on your face and even forehead. Not only is melasma unattractive, but it can affect your self-esteem and make you not want to leave your house because of how you feel about your appearance.
Treatment includes laser therapy, chemical peels or a retinoid cream that slowly fades away dark spots over time. If you’re experiencing severe hyperpigmentation on sensitive areas of your body, ask your dermatologist about photodynamic therapy. 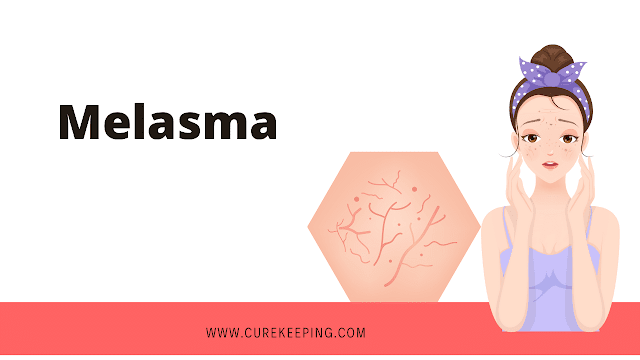 The three deadliest types of skin cancer—malignant melanoma, basal cell carcinoma and squamous cell carcinoma—are all more easily preventable than people think.
The sun is a leading cause of these cancers, so it’s important for people to limit their exposure and use protective clothing when outdoors.
Abrasions or cuts on unprotected areas should be checked frequently by doctors, as they can often be a gateway for tumors. As of 2015, an estimated 65,000 cases of invasive melanoma were reported in Americans older than 18 years old and roughly 9,320 Americans died from malignant melanomas. 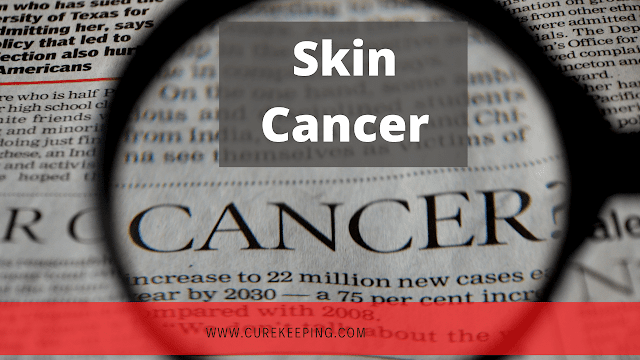 If you’re a teenager or woman with a quick-growing body, you might be all too familiar with stretch marks. Stretch marks happen when your skin stretches quickly, such as during pregnancy or puberty.
They can also appear on your arms and shoulders if you put on muscle quickly. Dermatologists aren’t sure why some people get them while others don’t, but there are things you can do to help prevent them (wear sunscreen!) or hide them (try a good body lotion.)
It’s not always possible—especially if they’re already there—but here’s how to take away their power: Cover them up with something other than clothes; they might make your pants fit better but they’re still pretty hard to live with every day. 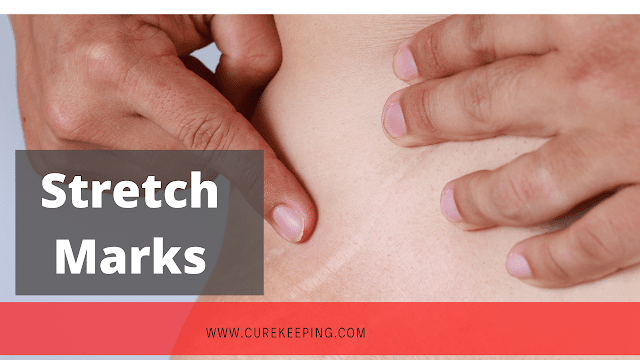 A condition characterized by rough, dry patches of skin on arms and legs. It may be due to a buildup of keratin, a protein that forms part of our hair and nails.
Keratosis pilaris is not serious or contagious. You can treat it with topical creams or lotions containing urea (carbamide peroxide). Some people find relief using exfoliating loofahs or soft brushes. A disorder that occurs when melanocytes, or pigment-producing cells, die off. White patches then appear on your skin.
It’s not infectious, and there is no cure; however, it can be treated with UV light therapy. In rare cases, people suffering from vitiligo may experience depression. Although scientists aren’t certain why melanocytes die off, it’s commonly attributed to an autoimmune response. 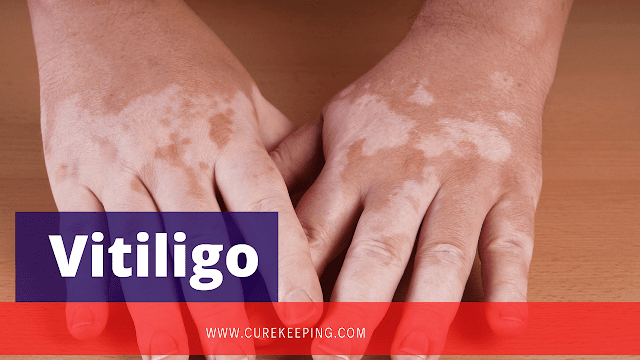 The sun is one of your body’s greatest enemies when it comes to your skin. Sunburns and too much time in the sun can lead to premature aging of our skin, including unsightly age spots known as liver spots (also known as solar lentigines) or age spots (also known as senile lentigo).
Age spots appear on areas of your body that have had more exposure from UV light, such as your face, hands, arms and shoulders. They usually appear around middle age but can also appear earlier. 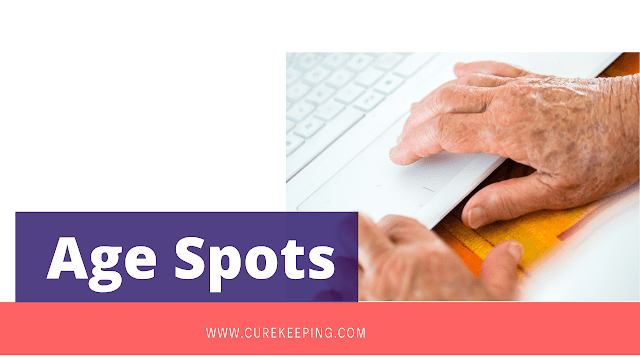