Even getting seven to eight hours of sleep every night may not always be enough to give you the rest you need. According to the National Sleep Foundation, about one in three adults experiences some sort of sleep disorder, ranging from difficulty falling asleep and staying asleep to abnormal breathing or movements during sleep.

While these disorders can disrupt your daily life, they also have several other negative effects on your health, such as increased risk of health conditions and slower reaction times. Read on to learn more about the most common sleep disorders and how they affect your overall health. 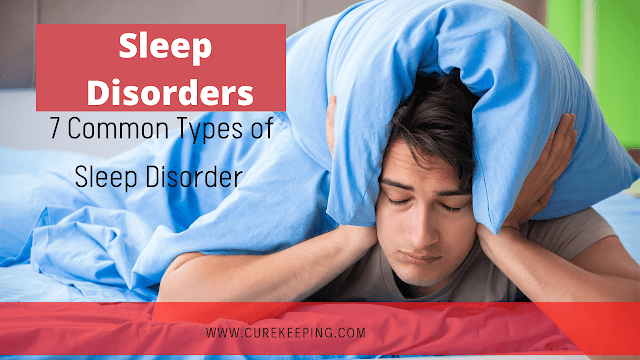 There are a number of different types of sleep disorders, with insomnia and restless leg syndrome being among the most common. Insomnia: Among people who have trouble sleeping, 60 percent report having chronic insomnia.
Insomnia can be categorized into three major types: acute (occurring occasionally), short-term (lasting less than 3 weeks), and long-term (lasting more than 3 weeks). Restless Leg Syndrome: This disorder is considered common among those over 50 years old; women are also more likely to experience it than men.
There are other factors associated with RLS, including pregnancy, dieting, lower levels of iron in your blood, smoking, diabetes and kidney disease. As far as what you can do to help treat your symptoms if you’re experiencing them?

It’s hard to overstate how important a good night’s sleep is. It’s linked to so many factors—from your physical health to your mental state and beyond. And yet, most people don’t get enough of it.
Sleeping less than seven hours per night on average can lead to a host of problems, including: trouble focusing; diabetes; cancer; anxiety and depression; obesity; high blood pressure and heart disease.
Even if you don’t have any particular medical condition, research shows that poor sleep is linked with an early death from any cause by more than 50 percent. 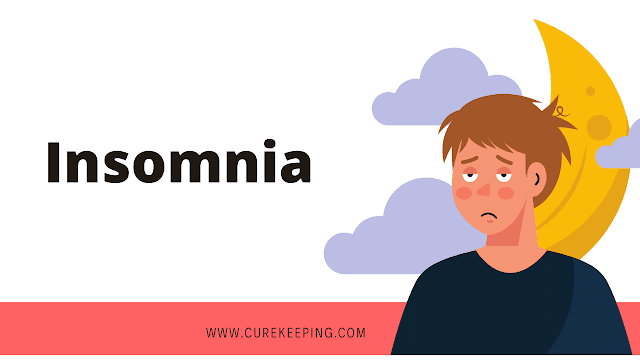 With narcolepsy, you can quickly fall asleep during any activity—and it might happen at a very inconvenient time. Narcolepsy symptoms include sleep paralysis, hypnagogic hallucinations (dream-like experiences that occur when falling asleep or waking up), cataplexy (loss of muscle control) and more.
Treatment for narcolepsy usually involves taking stimulants to keep your body functioning during waking hours; a number of drugs are approved by the Food and Drug Administration (FDA) to treat narcolepsy.
Because of its severity, narcolepsy is considered a rare disease by major medical organizations such as The National Organization for Rare Diseases. It’s estimated that roughly 200,000 Americans have narcolepsy. 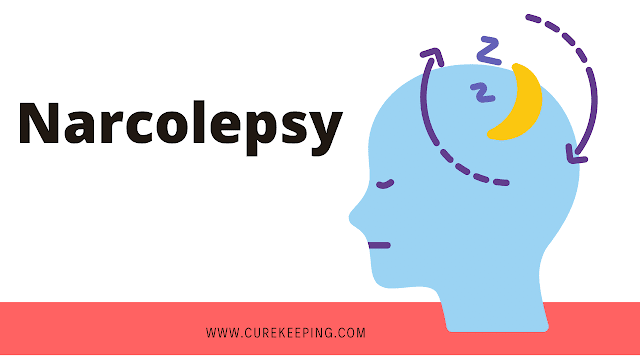 If you’re waking up and can’t fall back asleep, you might have a parasomnia—an involuntary physical or behavioral event that happens while sleeping. Parasomnias usually occur during NREM sleep stages 1-4, but they can happen during REM sleep, too.
Sleepwalking and sleeptalking are common examples of parasomnias. Parasomnias range from very minor to incredibly severe and complex conditions; some of them include confusional arousals (waking up confused), night terrors (the frightening feeling of being paralyzed that wakes one up), and REM behavior disorder (acting out dreams).
At least 3% of Americans suffer from parasomnias at some point in their lives. 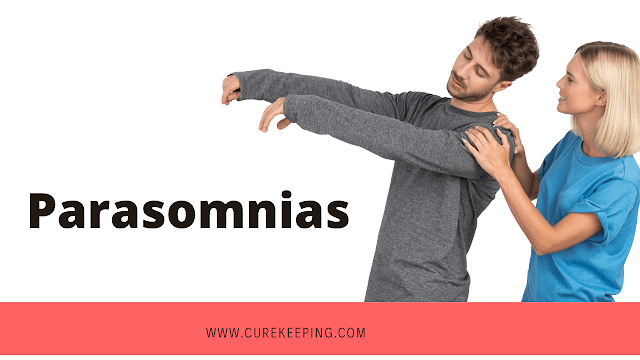 Many people are unaware that their snoring is actually a symptom of sleep apnea, which disrupts breathing throughout the night. People who have obstructive sleep apnea (OSA) stop breathing for periods lasting 10 seconds or longer.
As many as 24 million Americans may be affected by OSA. The disorder occurs when soft tissue in your throat collapses and causes your airway to narrow or completely close during sleep, stopping air from getting into your lungs. Without enough oxygen, your body wakes you up so you can resume breathing. 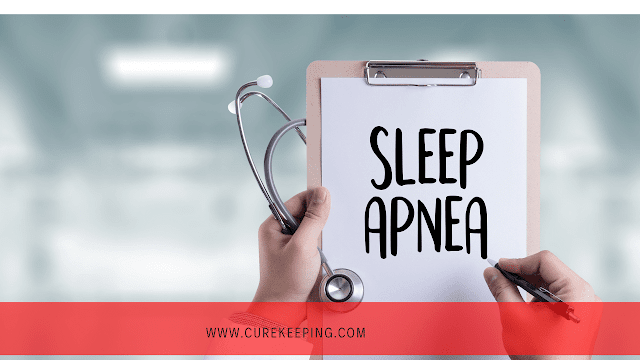 There are several reasons why you might wake up at night to move your legs. Restless leg syndrome (RLS) causes people to feel uncomfortable, even painful sensations in their legs, arms and torso.
The sensations can become so severe that they interrupt sleep and reduce overall quality of life. Although RLS symptoms can be mild enough that they’re barely noticeable, they also can be so strong that they keep you awake at night. About 10 percent of adults have restless leg syndrome and it’s more common in women than men.
Most people get RLS as adults, but it sometimes begins during childhood or adolescence. 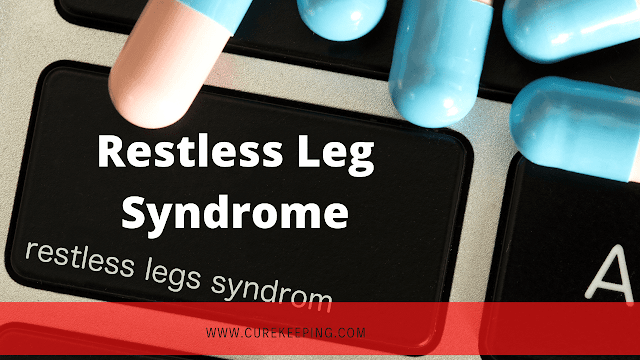 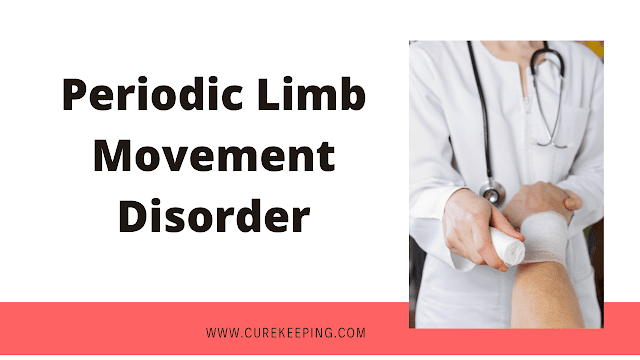 Snoozing can be so enjoyable that we don’t really think of it as a disorder. While most people know what insomnia is, many aren’t aware of some of these more common disorders. Sleepwalking and night terrors are two examples.
Both happen while you sleep, but in different ways. Both can have adverse effects on your health if they go unchecked, so it’s important to understand their underlying causes and symptoms.
Once you learn about them, talk with your doctor about treatment options. They’ll help point you in the right direction for getting yourself back on track. 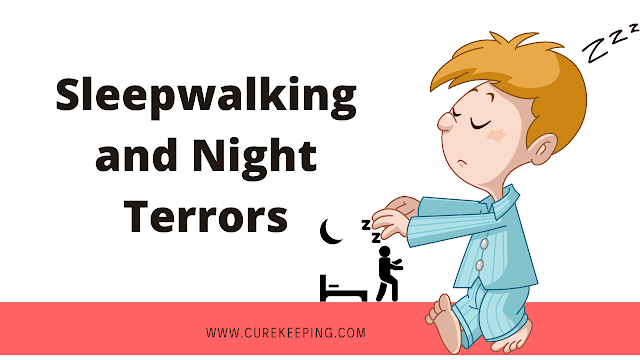