What is depression? 8 Ways to Control Depression:

Depression, also known as clinical depression or major depressive disorder, can be described as a state of low mood and aversion to activity that can affect someone’s thoughts, behaviour, feelings, and sense of well-being.

People with depression may have difficulty thinking or concentrating clearly, which can affect their social interactions and ability to complete daily tasks. 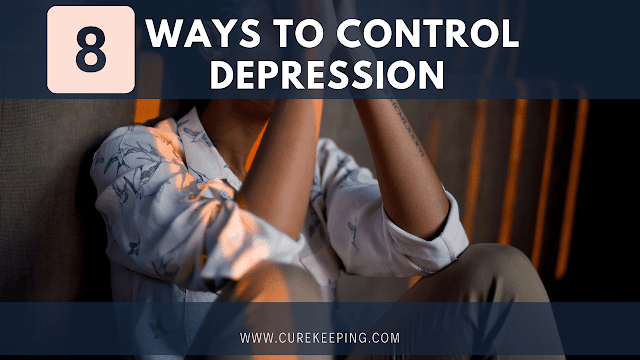 According to Michael Otto, a professor of psychology at Boston University, research has shown that the mental health benefits of exercise are many. Exercise helps relieve stress and anxiety by releasing endorphins.

It also improves blood flow, which can improve both your physical and mental health. In addition, getting outside for a run or a game of basketball helps reduce feelings of depression. A study from Stanford found that people who exercised reported greater happiness and life satisfaction than those who did not exercise regularly.

These results held true regardless of age or income level; however, it is important to remember that it may take several weeks for you to notice any improvement in mood when beginning an exercise routine. 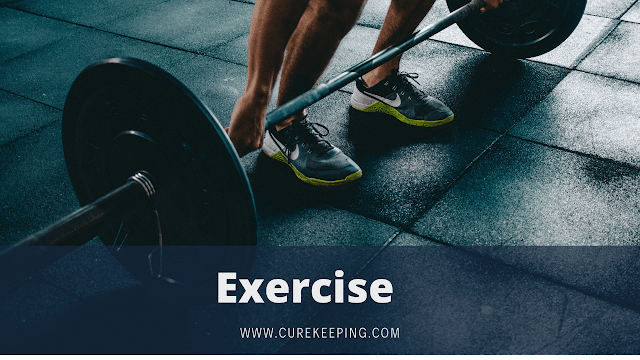 Research suggests that some components of cannabis, known as cannabinoids, may help treat depression.

Many patients report not only a reduction in feelings of depression but also an increase in their overall sense of well-being. Additionally, using cannabis can help people replace sedatives with pot. Patients often note that they find it easier to quit drinking when they switch from alcohol to marijuana; heavy alcohol use has been linked with an increased risk for depression.

Even if you live somewhere where medical and recreational marijuana is legal (not every state allows it either), talk with your doctor before trying cannabis. Depending on your symptoms and health history, he or she may recommend treatment with other therapies instead. Read more… 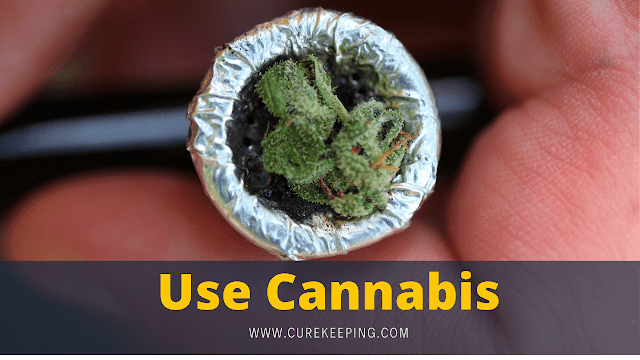 Vitamin deficiencies are common among those who are depressed, either because they don’t get enough of certain vitamins in their diet or because certain vitamins help maintain brain health. For instance, adequate B-12 and folic acid intake may help alleviate some depression symptoms.

While there’s still a lot we don’t know about vitamin supplements and depression, many have suggested that nutritional deficiencies play a role in depression—and can even act as triggers for people with a genetic predisposition. If you think your diet could be playing a part in your symptoms, consult your doctor to see

if you should take supplements. Before taking any dietary supplements, you should always check with your doctor first—especially if you have existing health conditions. 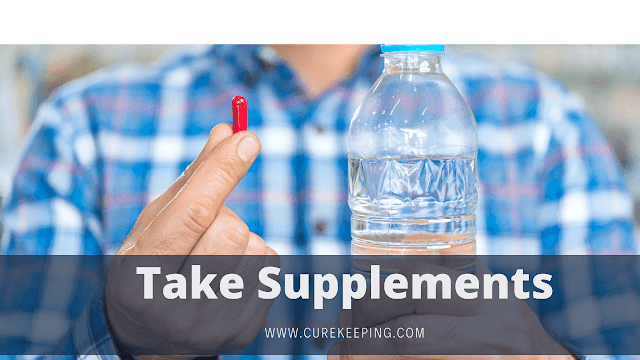 Getting enough sleep is extremely important in managing stress and depression. Not only does your mood improve, but getting a good night’s rest can help put things into perspective and give you a fresh outlook on life.

Additionally, it helps your body release melatonin and serotonin (hormones that boost mood), which can drastically reduce symptoms of depression. Aim for 7-9 hours per night! Remember that reducing stress is key to breaking out of a bad cycle, so if something happens during work or school — whether it’s an exam or being called on by your professor — try not to take it home with you.

If you do have trouble turning it off at night, focus on something relaxing like listening to music or writing in a journal about what made you upset before going to bed. Those activities can actually help reduce stress — opposed to ruminating about problems all night long. As with physical health, mental well-being is determined by what you eat. Healthy eating has been shown to help in preventing or treating a range of mental health issues, including anxiety and depression.

This is because many psychiatric medications affect brain functioning, so it’s important for your brain chemistry not to interfere with any further than necessary. For example, fish oil—which contains Omega 3 fatty acids—has been shown to significantly reduce symptoms of clinical depression.

Try to include at least two servings of salmon or tuna (or both) into your diet every week. Alternatively, if that isn’t possible, consider taking fish oil supplements. In addition to lowering depression risk and other types of anxiety, Omega 3’s are also known for improving cognitive function in general. 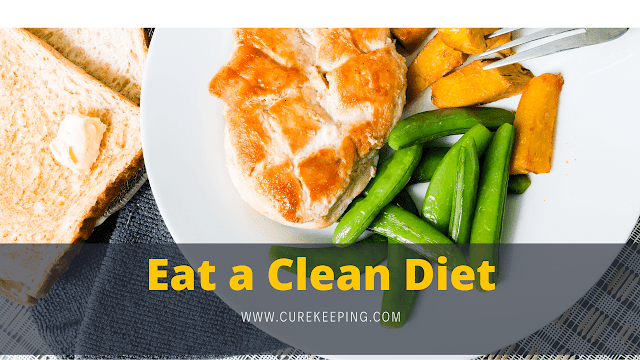 Change your environment as much as possible. If you’re feeling sad and need a change of scenery, head outside, or even move to a new place if you can afford it.

Talk with someone: There’s no shame in talking about your feelings, especially when those feelings are overpowering. Friends and family may not always understand your depression, but they might be able to give you advice on how they deal with their own feelings.

Try Exercising: There’s an old stereotype that people who are depressed just need to pull themselves up by their bootstraps, but research has shown that regular exercise is one of the best ways for dealing with symptoms of depression and anxiety. Some studies show exercise can even be as effective as antidepressants for some types of mood disorders. 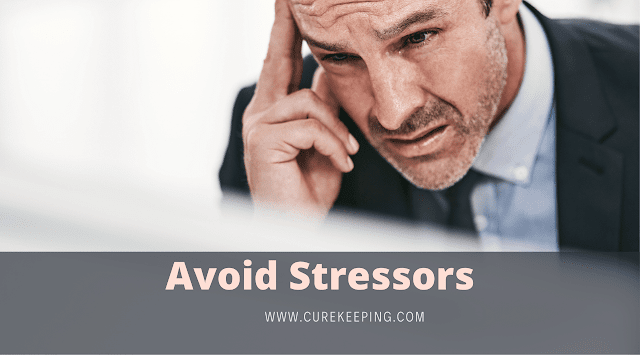 One of meditation’s major benefits is stress relief. When we meditate, our mind and body relax, which gives us a chance to tackle stress and anxiety at their source—and according to a new study from UCLA researchers, meditation literally changes our brain for the better.

Researchers found that people who had practised mindful mediation over some time had larger amounts of gyrification (those folds on the surface of your brain) than those who didn’t meditate.

More gyrification translates into more surface area on your brain, which in turn allows you to process information faster and pick up on things that you might not have noticed before—it’s basically like having super-brain powers. Plus, it just feels great. 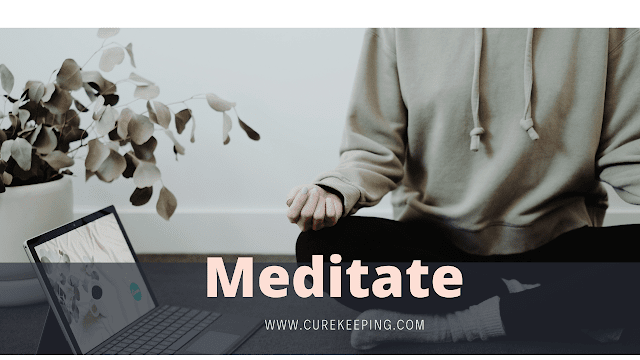 It’s hard to feel depressed when you’re in a good mood, and there are many simple ways to put yourself into one. If you’re stuck at home all day, don’t stay in your pyjamas all day—get dressed up and go for a walk, hit some balls at a driving range or play basketball with friends.

You could also sign up for some fun activities like acting classes or belly dancing lessons—anything that appeals to you but that has no competitive aspect. If you have time, pick an extracurricular activity and make it your own—participate as much as possible, because being engaged will help you get over depression much faster than sitting on your couch alone with nothing going on around you. 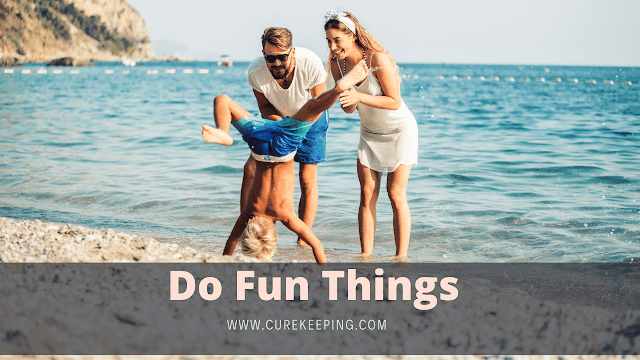 The 4 major causes of depression

When it comes to clinical depression, there are a few different causes that can be behind your symptoms. These include:

When you start feeling depressed, you mustn’t immediately assume it is due solely to one of these factors—it may have multiple causes. It’s also important not to self-diagnose yourself with depression or other mental disorders online; they require a proper diagnosis from a professional who has studied and treated mental illness. See more symptoms of depression down below…

If you have a family history of depression, your risk may be higher. Having depression runs in families, much like height and eye colour do. If someone close to you suffers from depression, it increases your risk of developing it as well.

This is because there’s likely a genetic link—so if one person has a certain gene that causes depression, they’re more likely to pass that gene on to their children.

Sometimes depression can be caused by an underlying illness or medical condition. If you’re suffering from depression, it’s important to get treatment for any physical illnesses that could be causing your symptoms.

Contact your doctor for a checkup if you haven’t had one in a while. They can run tests and diagnose underlying issues that might not have been apparent before, like thyroid problems or hormone deficiencies.

Taking any of these can be extremely harmful in a depressive state. If you have been prescribed medication, you must continue taking it as directed.

If your depression is severe and drugs are not working for you, seek professional help from a therapist or psychiatrist. Do not stop taking medications without supervision from a doctor.

One of your greatest tools in fighting depression is how you respond to stressful situations. You’ll have days where you feel frustrated and even angry, but don’t let your emotions get out of control. If someone or something causes you stress, take a deep breath and count backwards from 10 before confronting them about it.

Be open about your feelings with a trusted friend or family member and talk through any issues. If stress starts making depressive symptoms worse, learn relaxation techniques such as meditation or deep breathing. 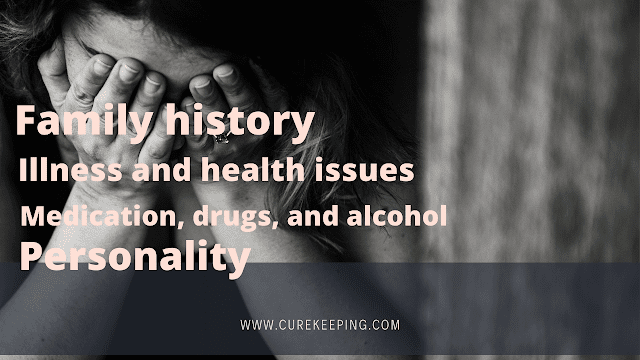